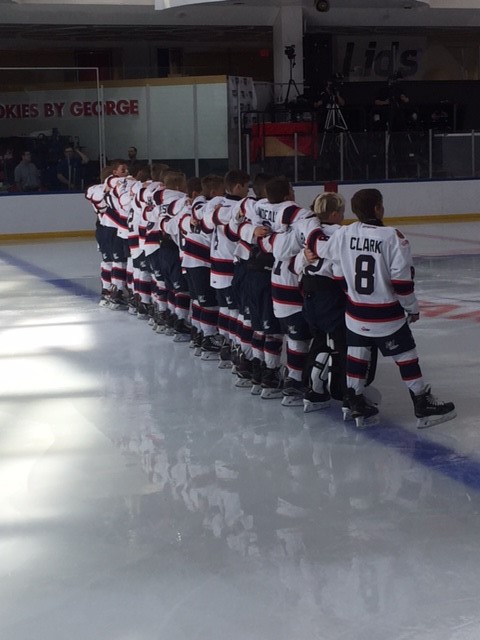 The Saskatchewan Junior Pats lost 2-1 to Team Minnesota in their opening game of the annual Brick Invitational Tournament in Edmonton. 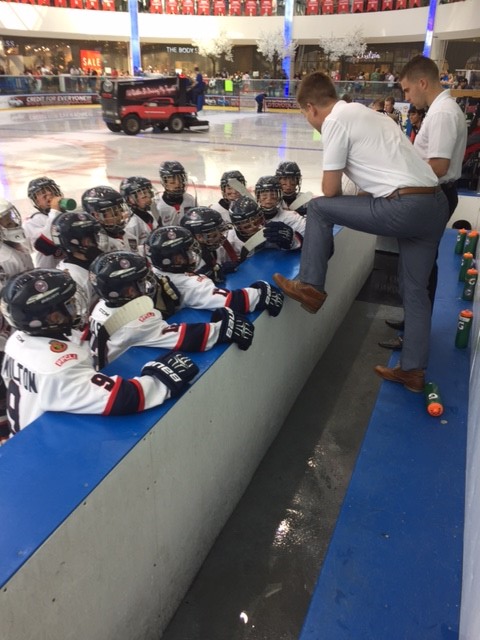 The Junior Pats got to within a goal thanks to Kazden Mathies marker at 11:35 of the final frame but the game would end in a 2-1 final.

Grayson Malinoski stopped 14 of 16 shots as the Junior Pats outshot Minnesota 24-16 in the defeat. The club went oh for five on the powerplay and one for one on the penalty kill.

Cole Reshny (shown below) was named the games third star. 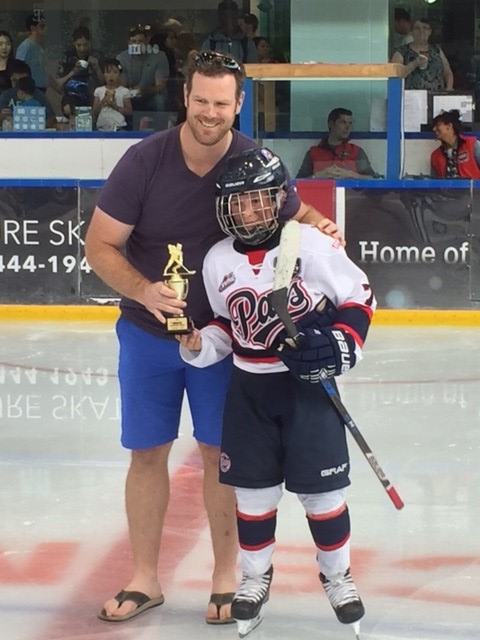 The Saskatchewan Junior Pats will continue the tournament on Tuesday against the Chicago Jr. Blackhawks at 3:50 p.m.